No items found.
Product is not available in this quantity.
Home
HUMBL Studios
Artisans

ASTALI Jewelry is designed and hand-made by Los Angeles-based creator, Shannon De Jong. Since her childhood in rural Iowa, she has been collecting discarded objects and re-purposing them into something new and interesting.  She eventually began to customize jewelry and would find ways to turn just about any object into an adornment.

Since moving to Los Angeles in 1997, Shannon has cultivated her passions for both music and jewelry.  By night she performed with rock bands on her violin and viola.  By day she worked behind the scenes for many successful L.A. jewelry designers. She made her way from jewelry production, to sample-making, to design, and then on to management of both design and production teams. She always kept a home studio to refine her skills and design concepts.

Her double life in jewelry and music culminated in the birth of a line attributed to an alter-ego she named Jack Astali. As the line evolved, its subversive, rebellious nature emerged. Hallmarks of ASTALI designs include rugged and unexpected materials - snake vertebrae, buffalo teeth, vintage peepshow tokens, porcupine quills, recycled bullet casings, leather fringe, feathers, fool's gold, and much more.

ASTALI became a full-time endeavor when Shannon moved to New York in the Fall of 2008, officially launching in Spring of 2009. After establishing her brand for 3 years on the East Coast, she has returned "home" to Los Angeles to build on that momentum from sunny California ever since.

She continues to re-purpose the objects she collects, finding inspiration equally at natural history museums and flea markets.

When she is not making jewelry, Shannon is usually hanging out with her 9-year-old son, California Jones.  She also shares her work space with 5 chinchillas that have been along for her ride since the beginning.

P.S.  People often ask, "But where did the word ASTALI come from - is that your name?"  Shannon's answer:  "It comes from the lyrics to a song that I misunderstood and ran with anyway, a long time ago.  If you want to know which song it was, we have to share a 6-pack first."

*Artisan Shops ship only within the US at this time. 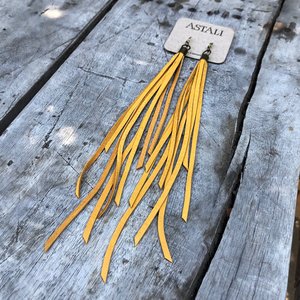 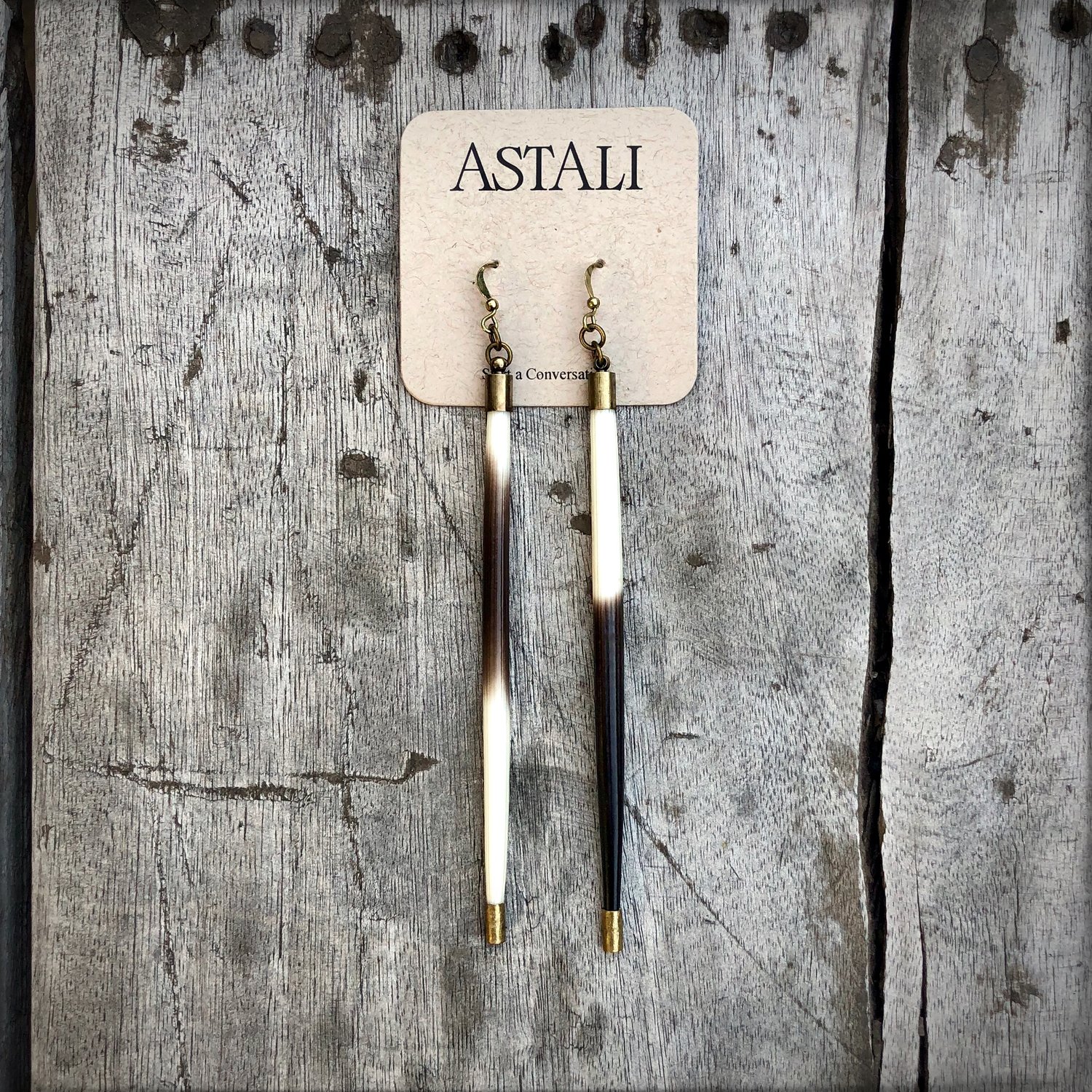 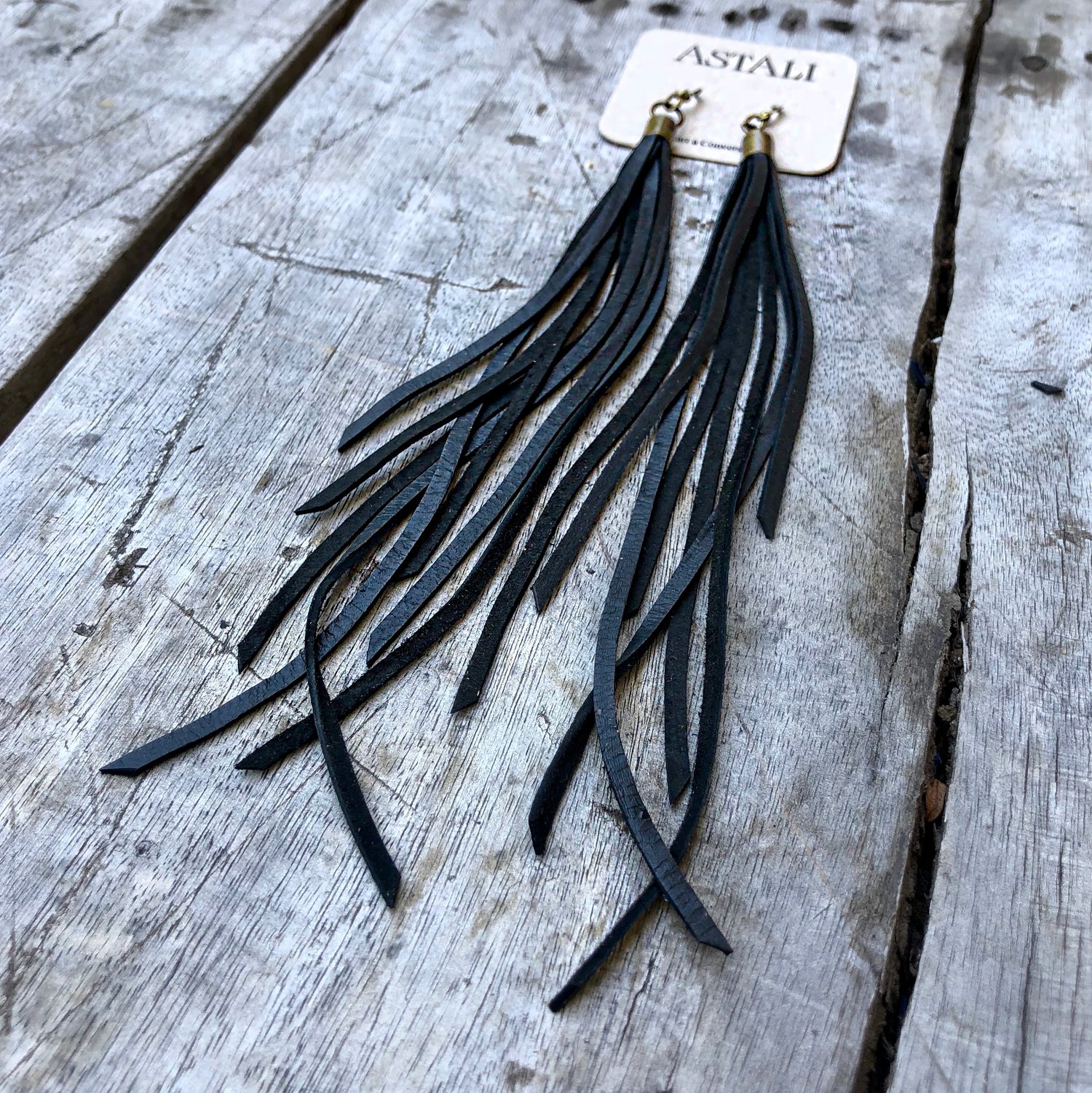 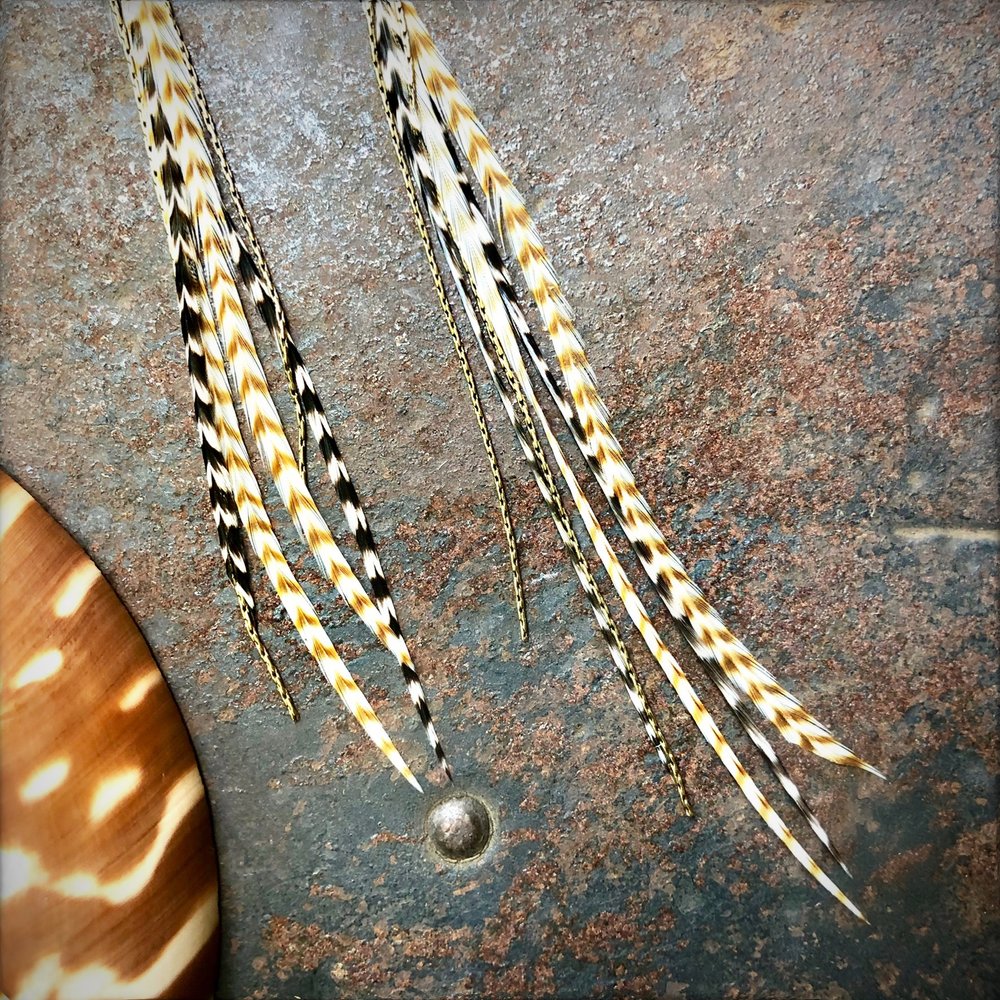 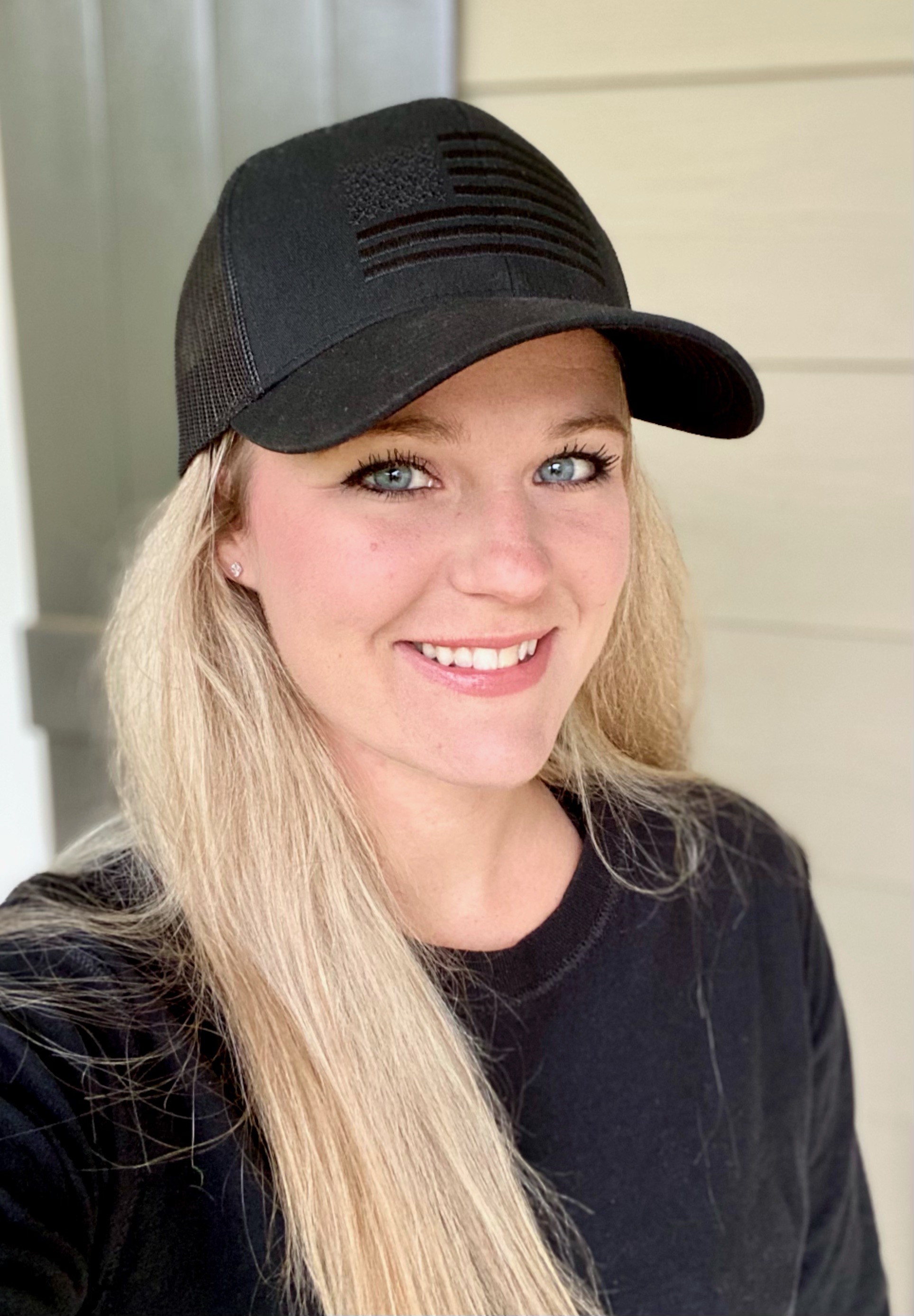 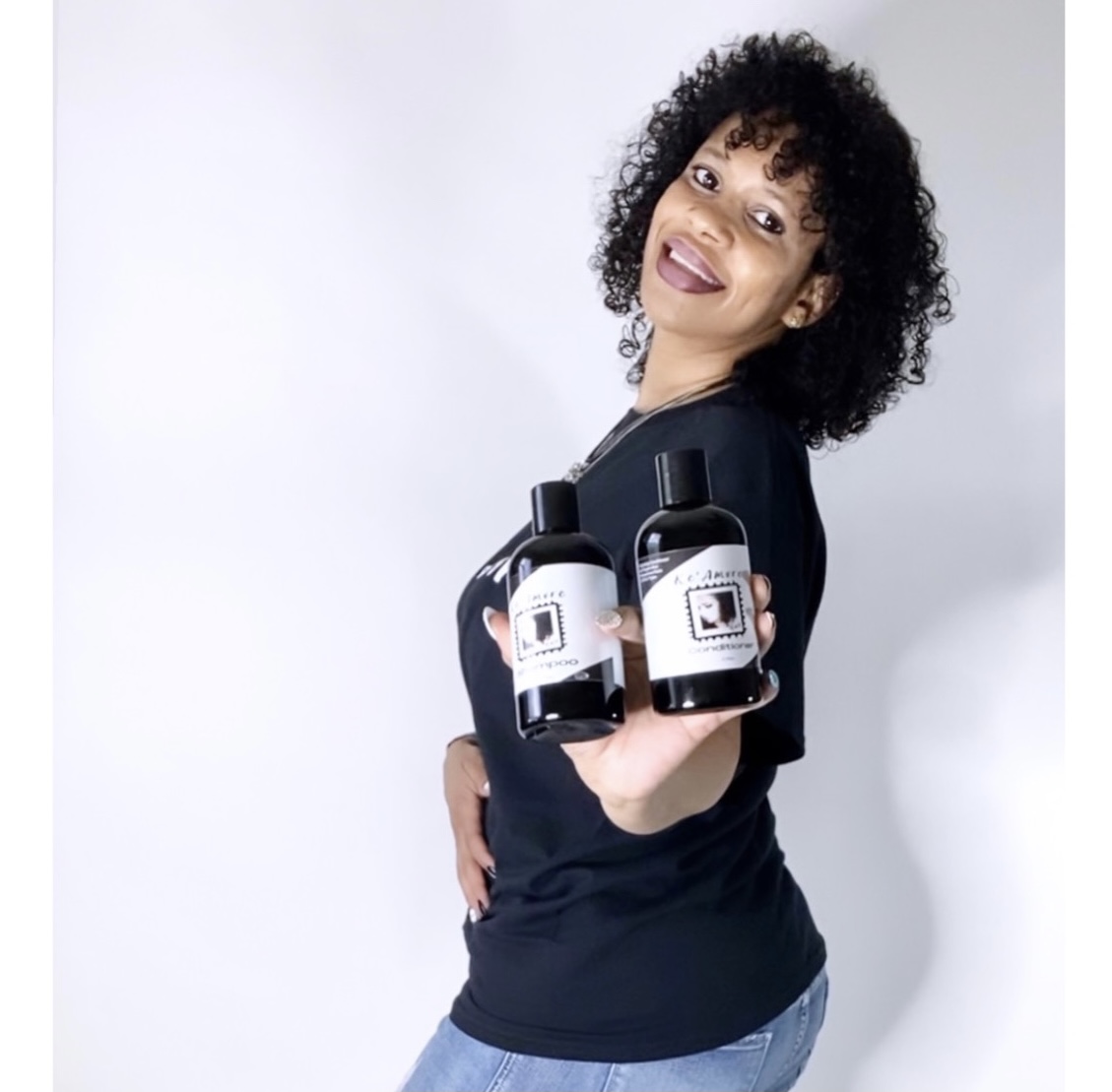 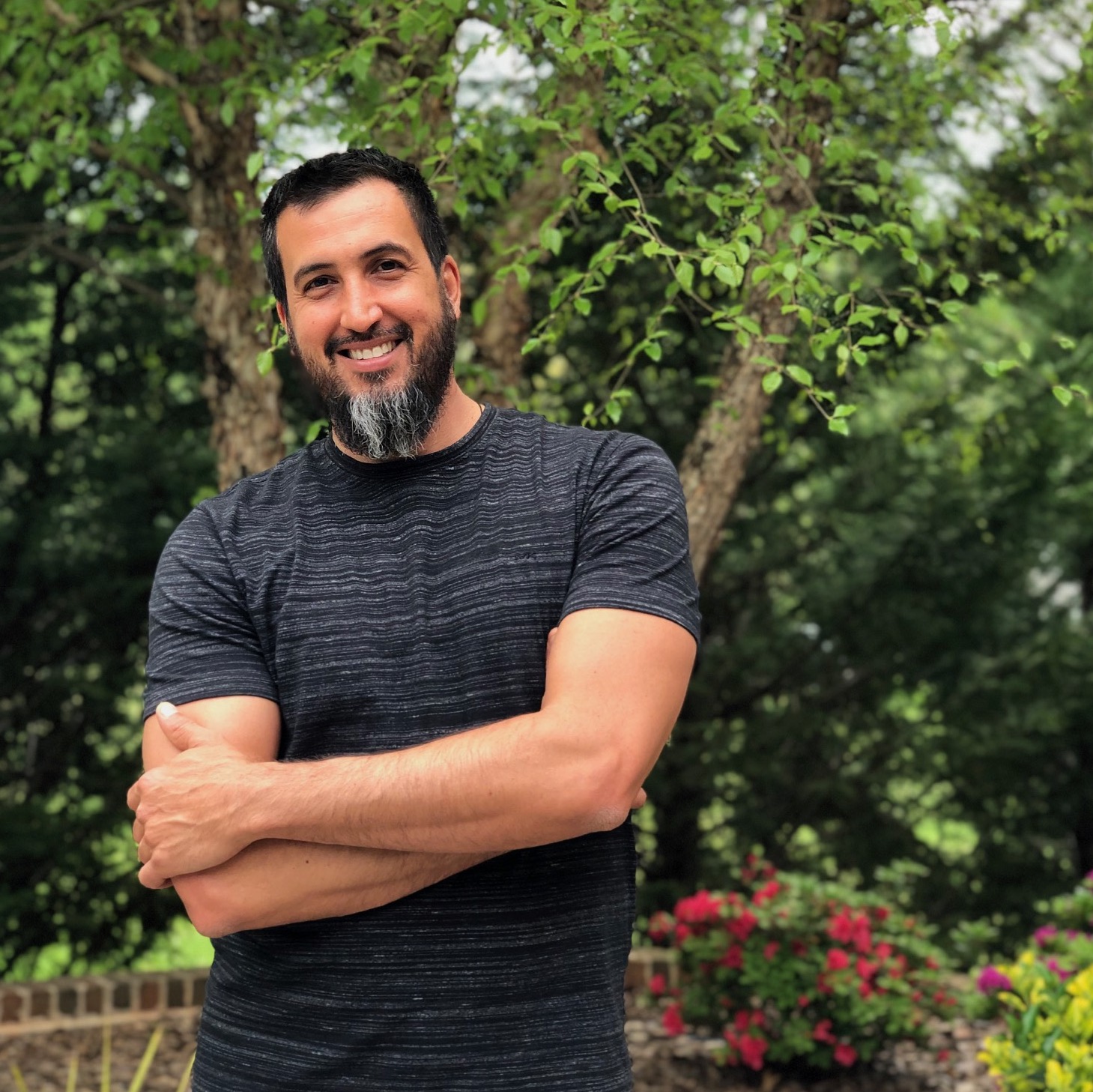 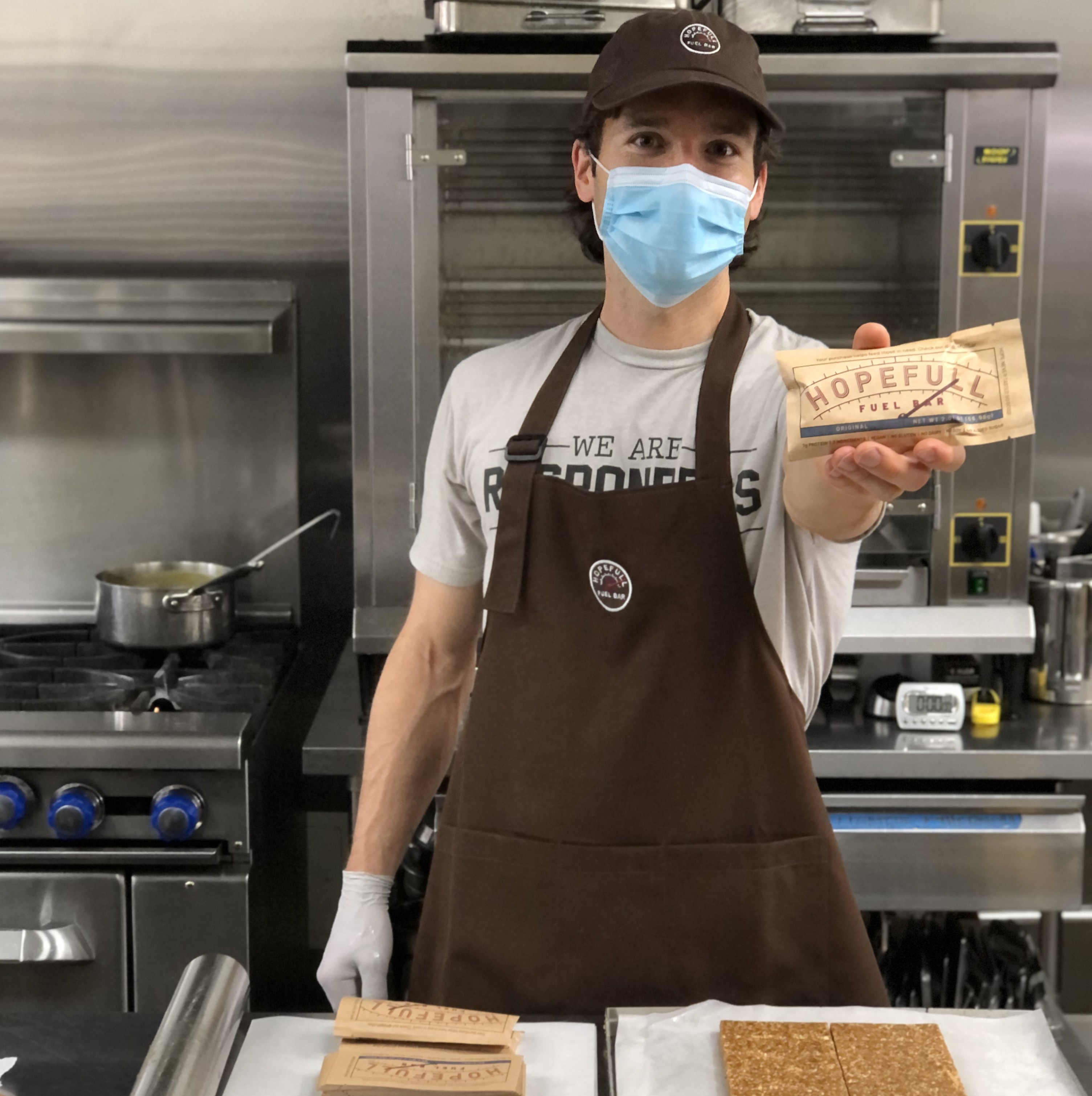 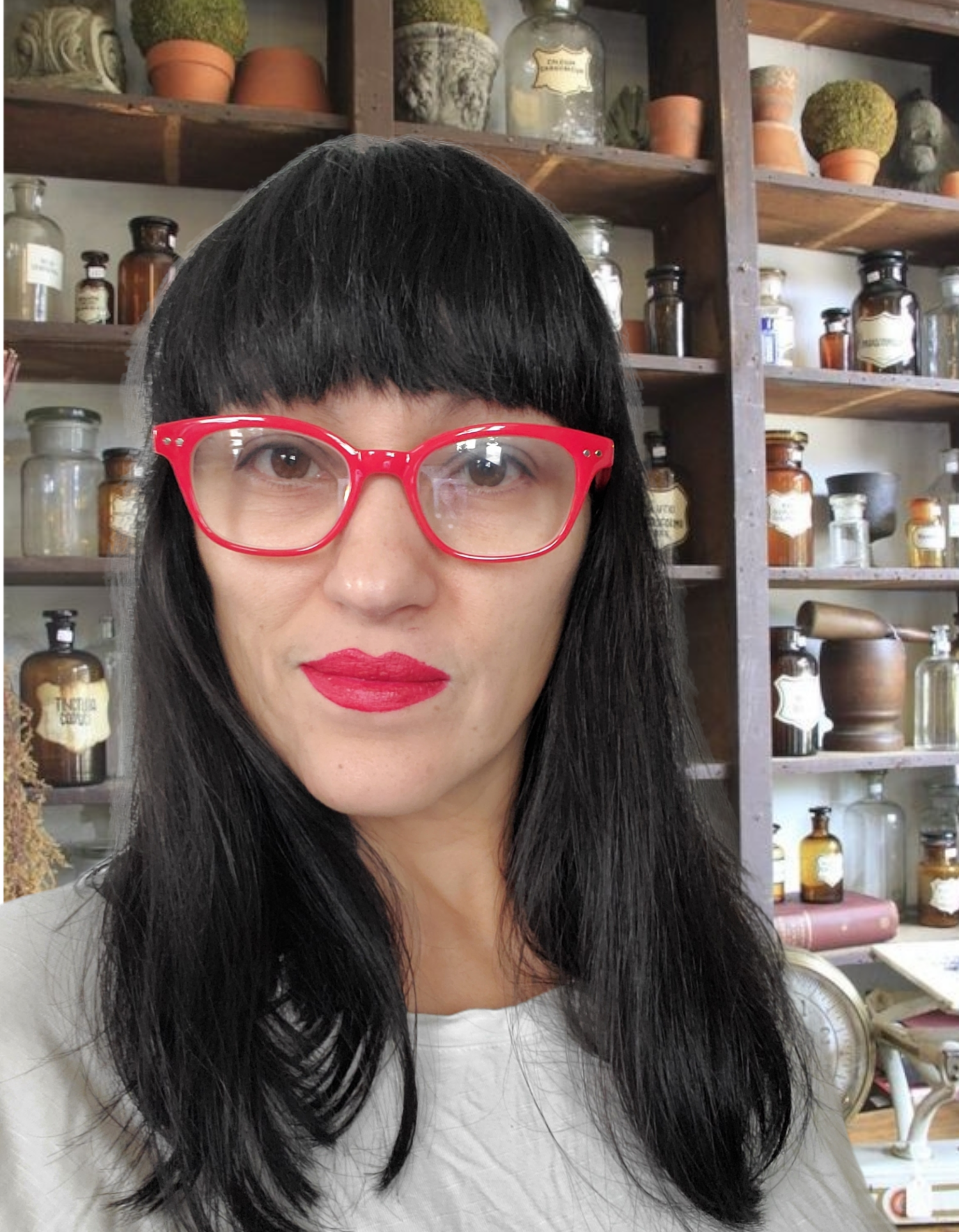 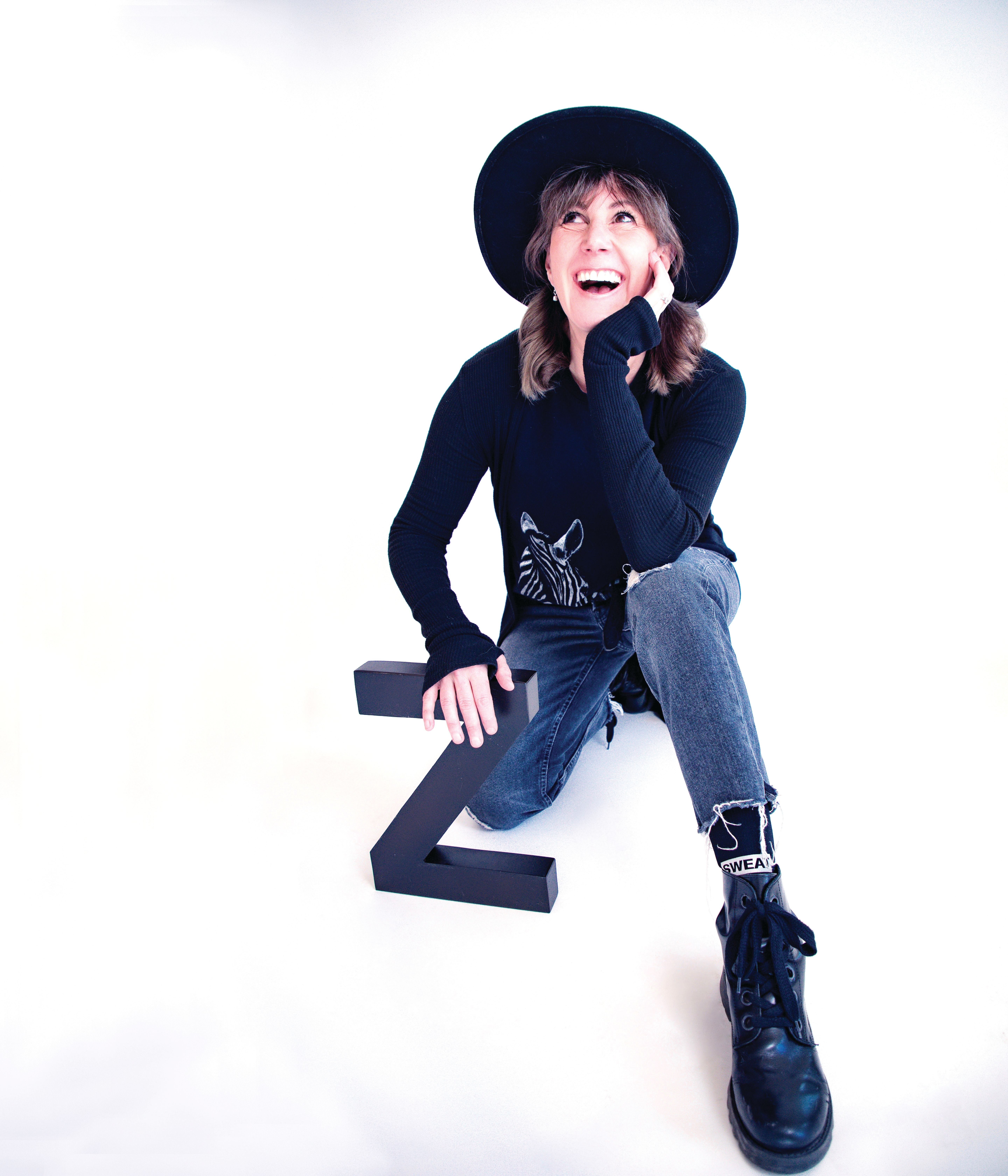 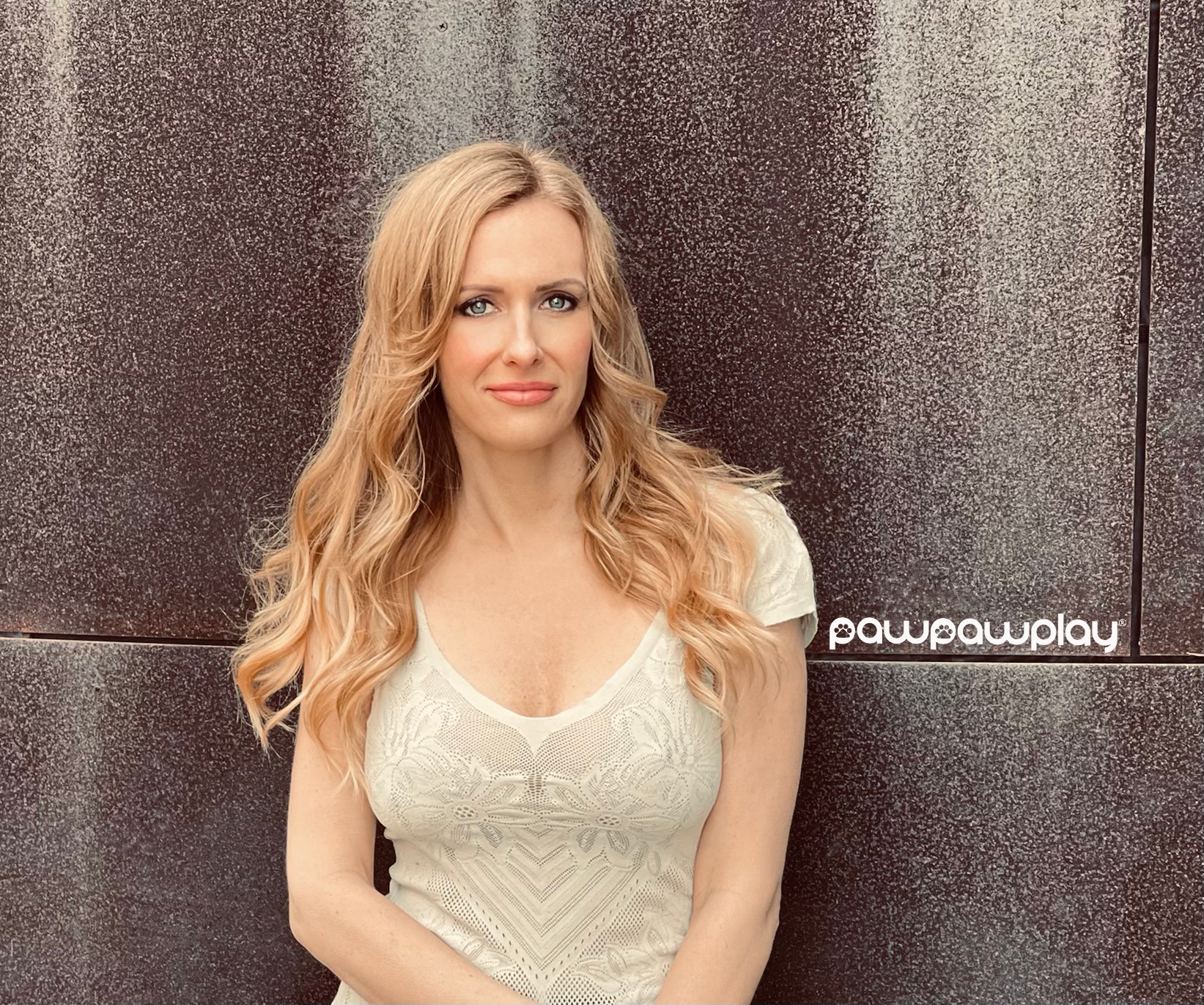 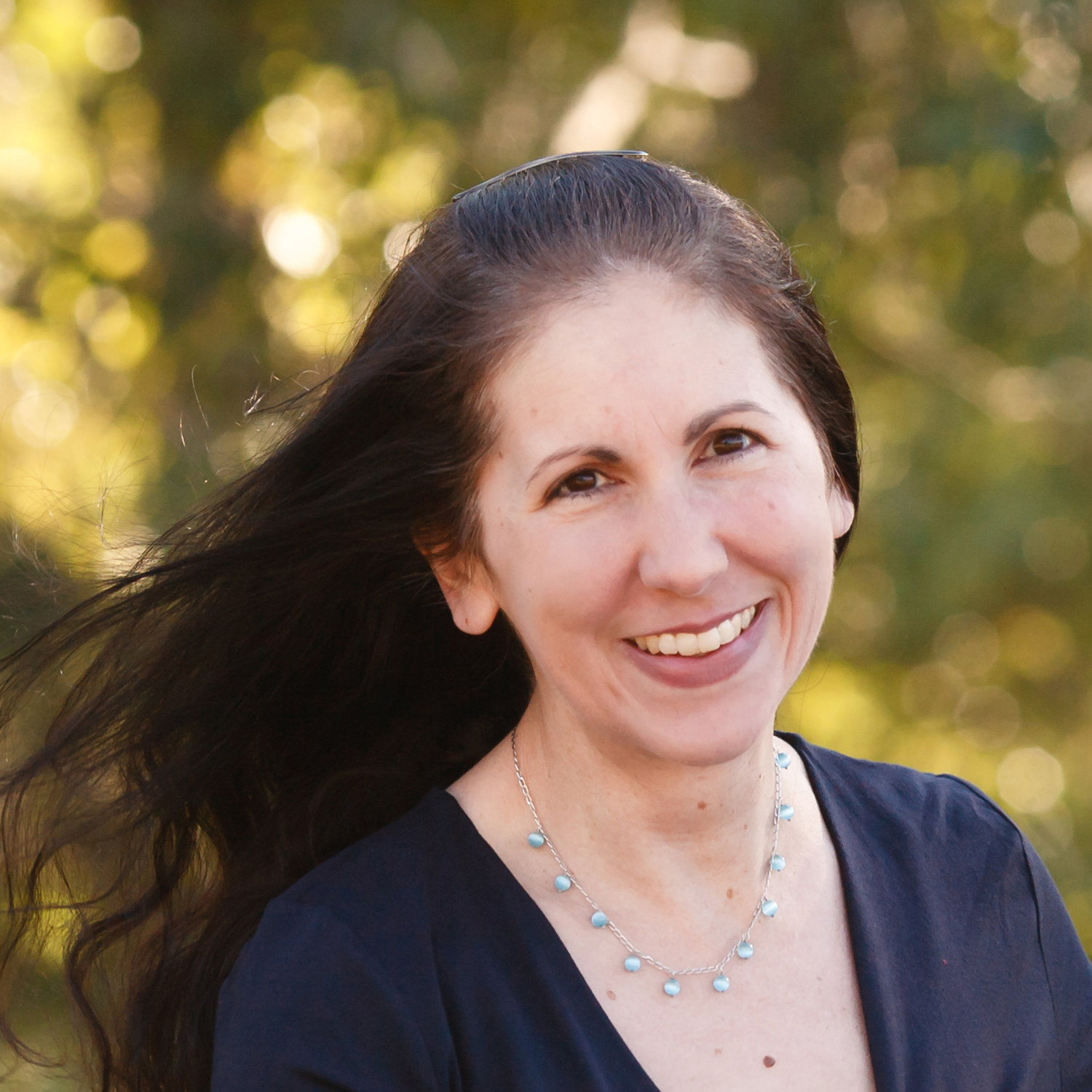 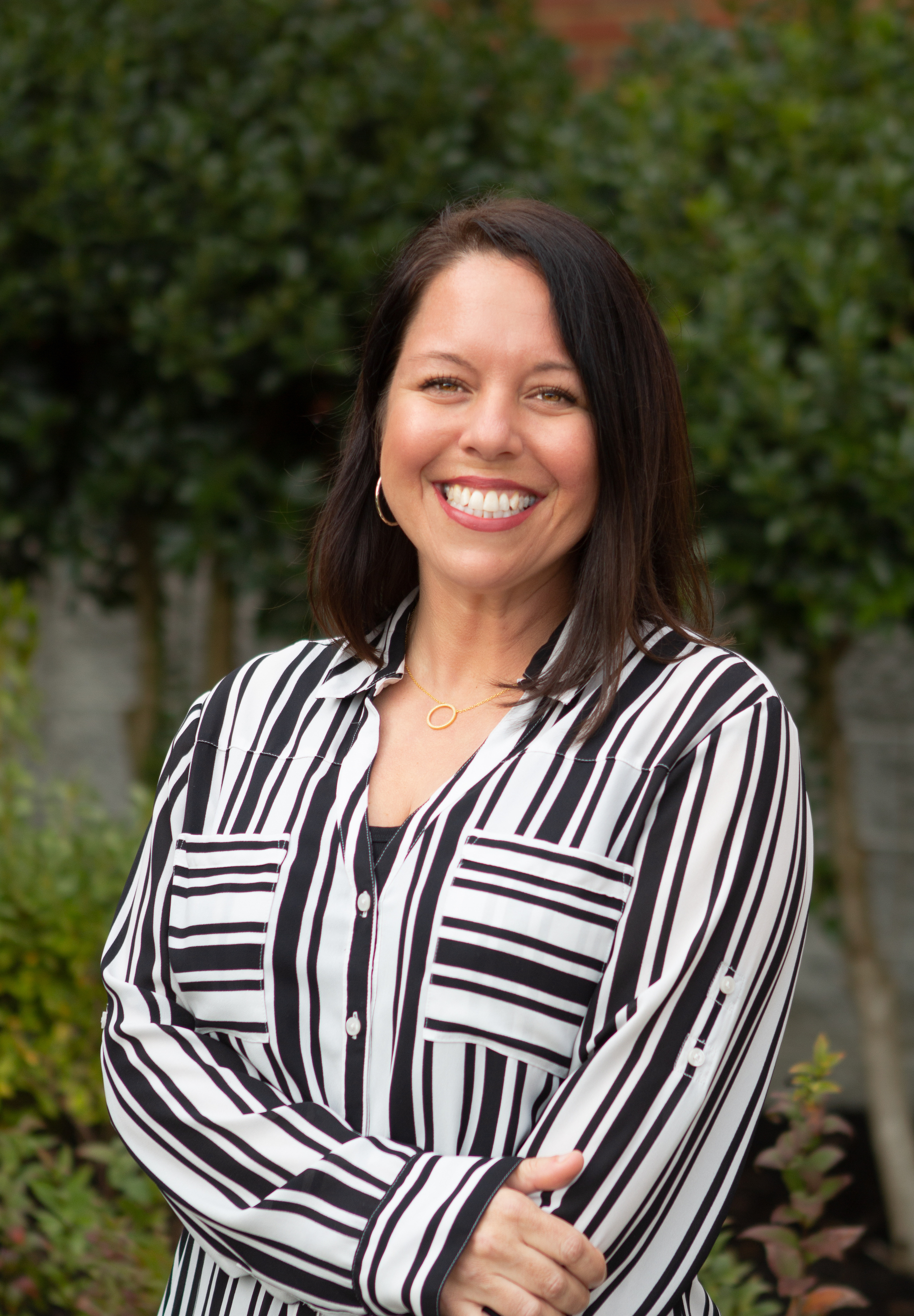 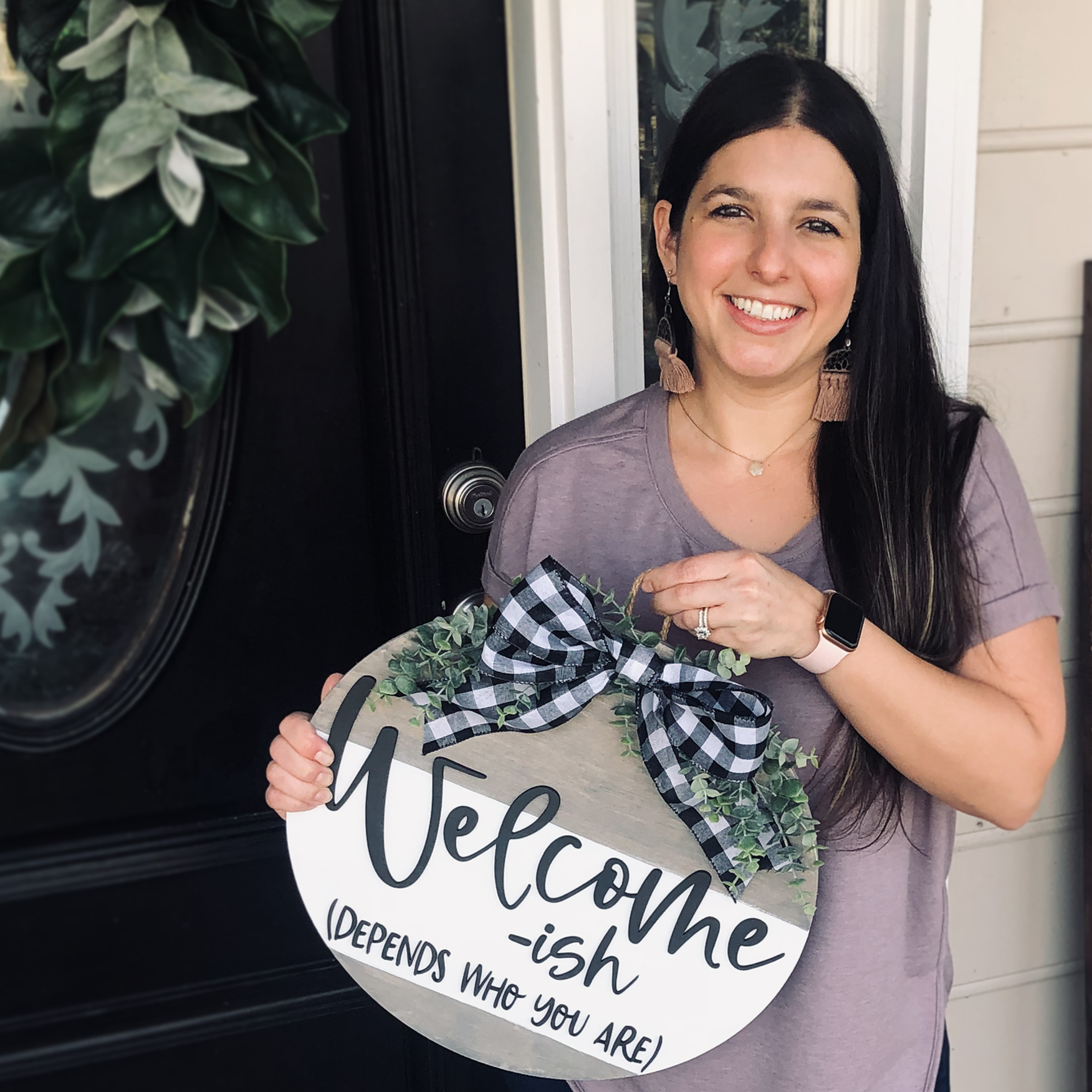 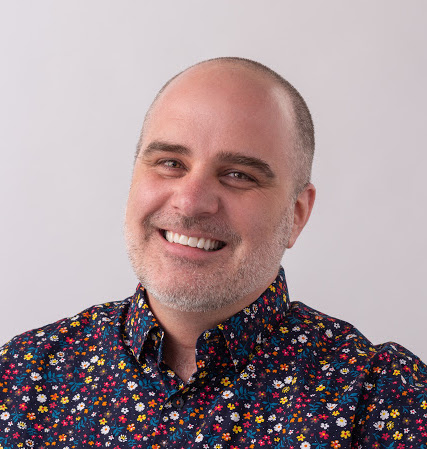 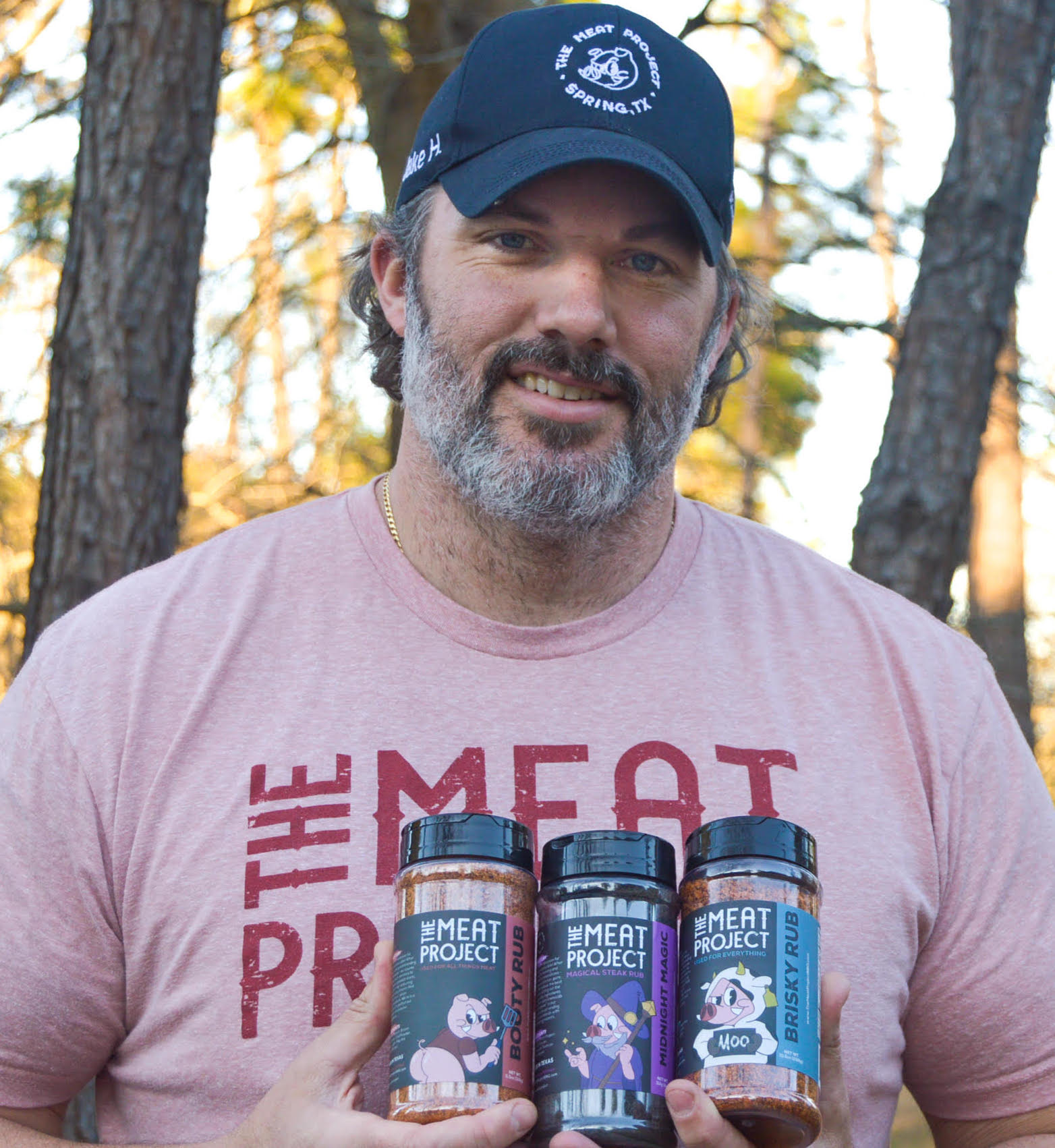 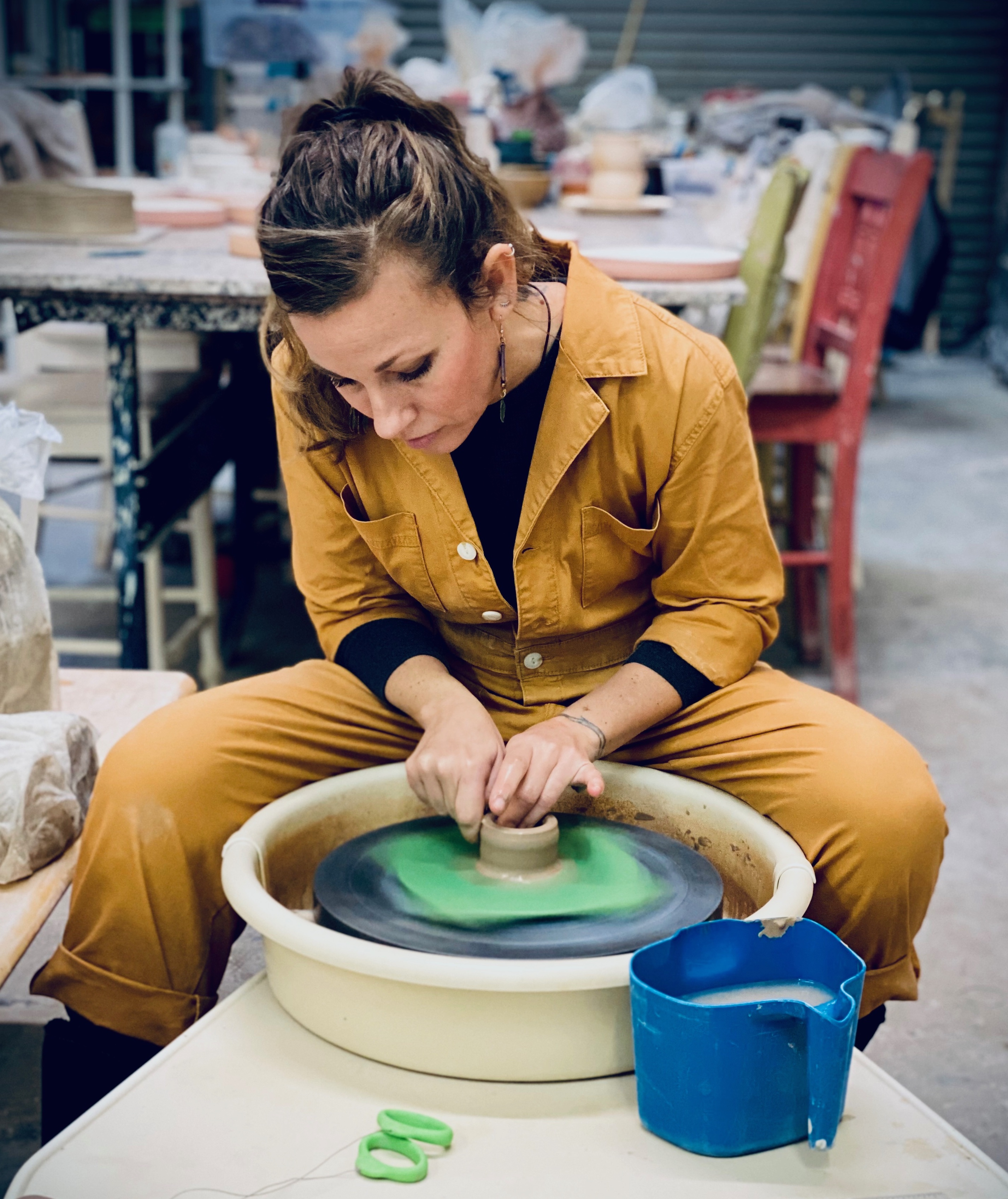 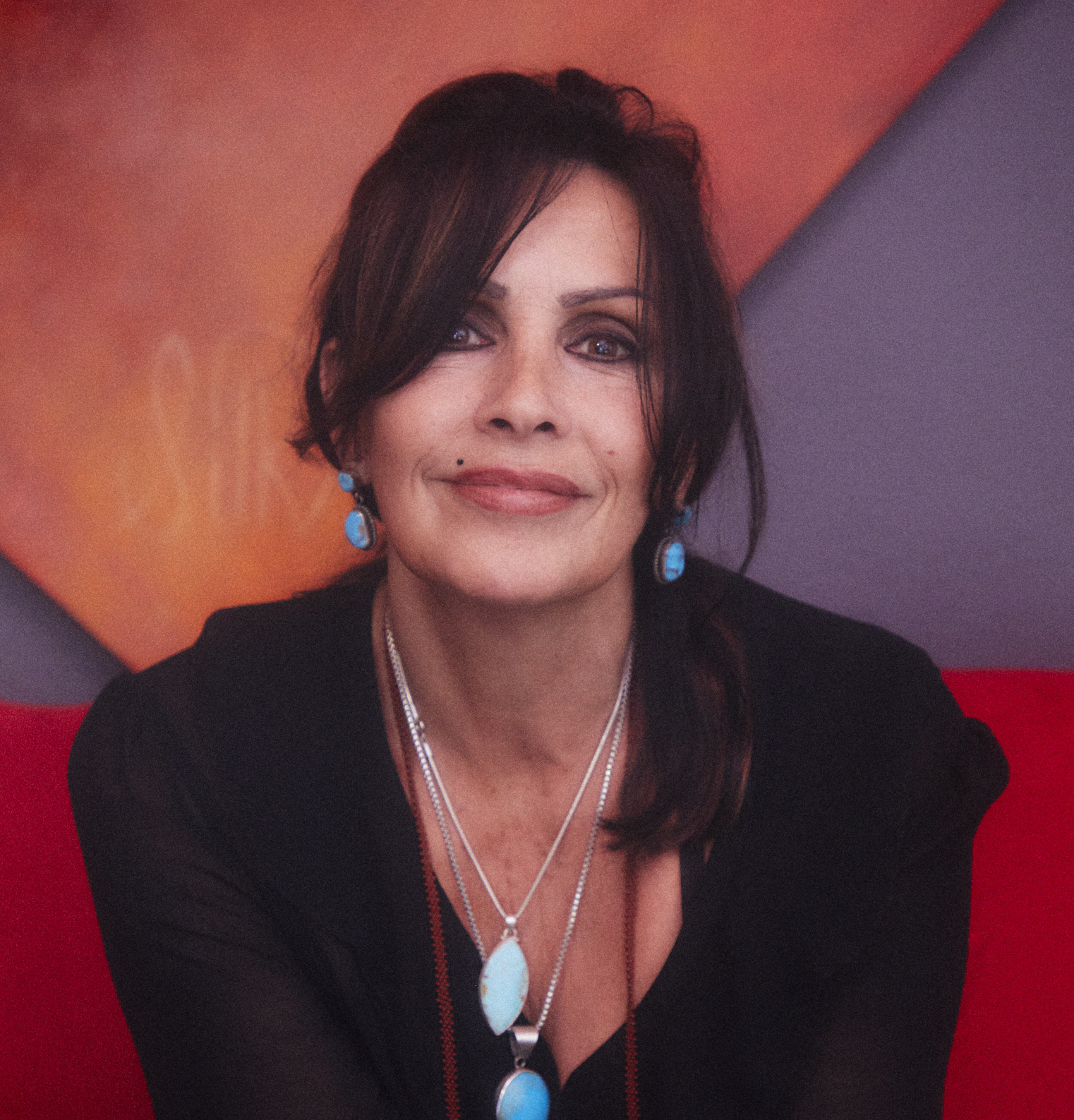 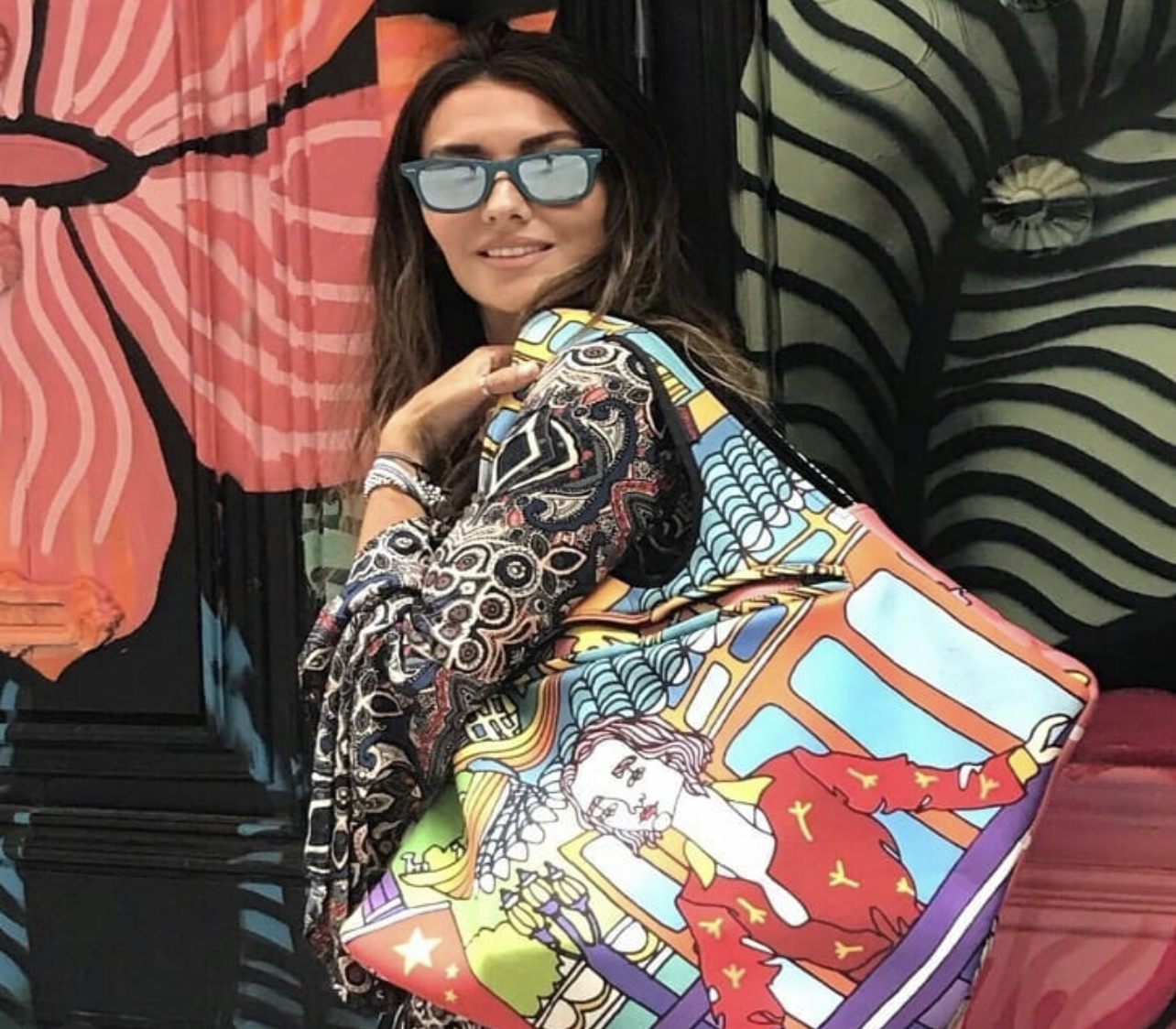 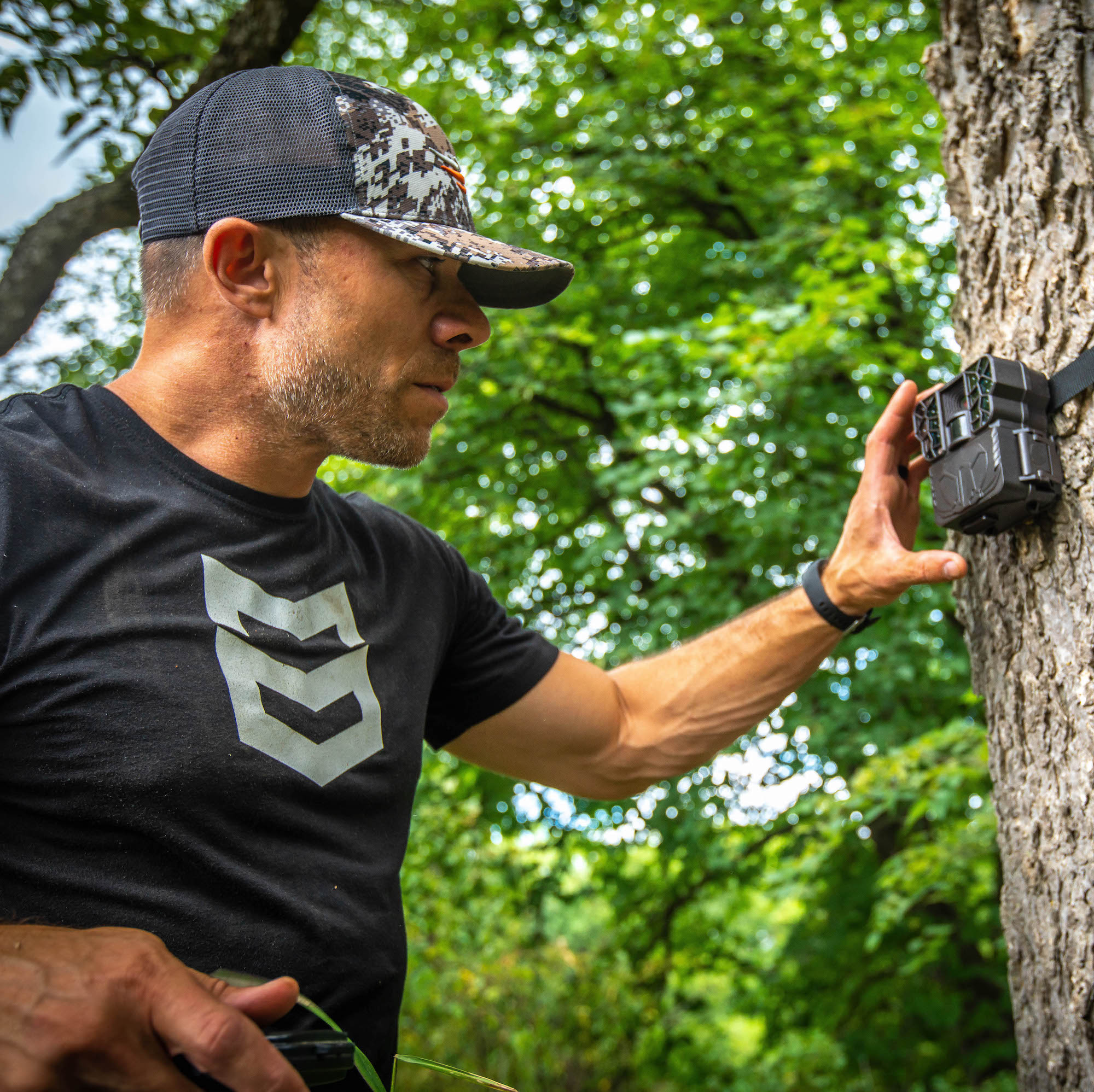 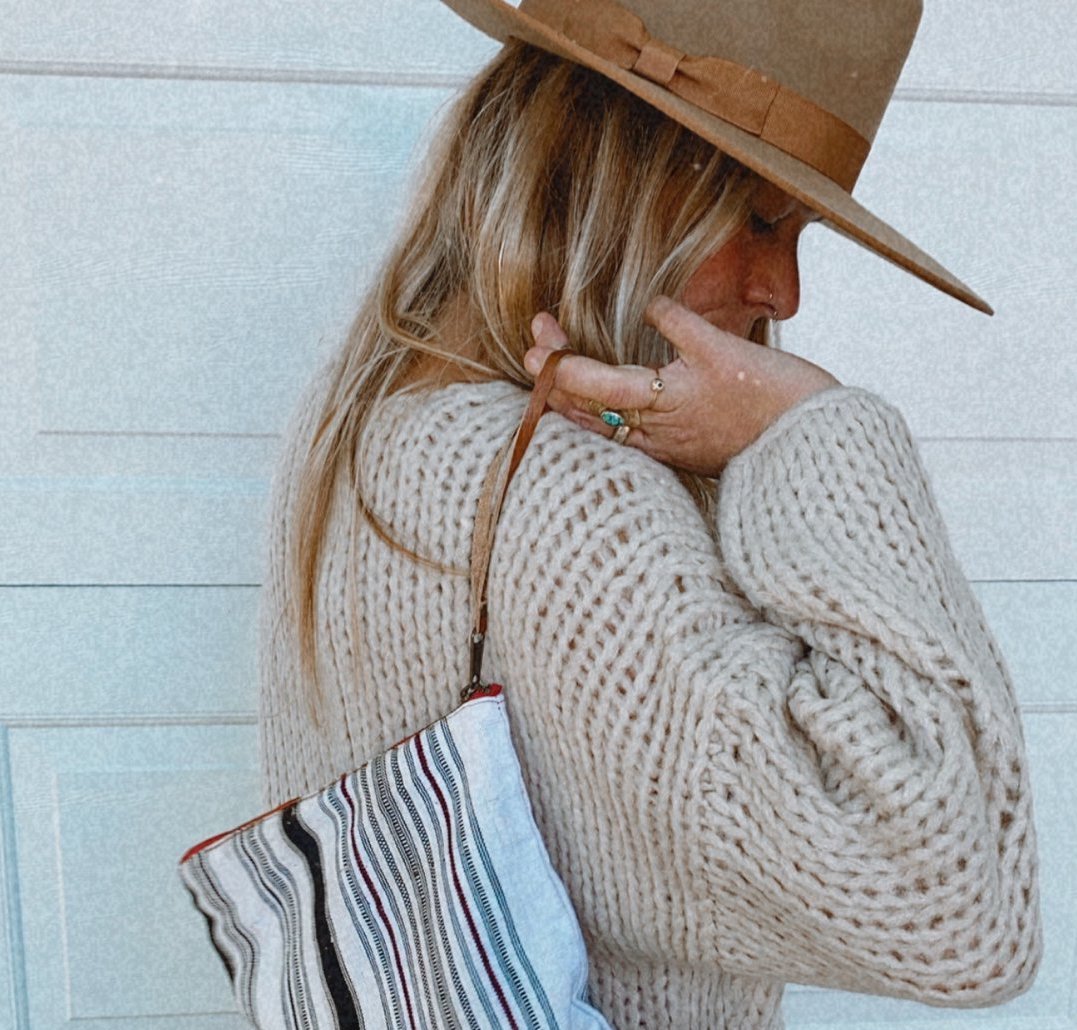 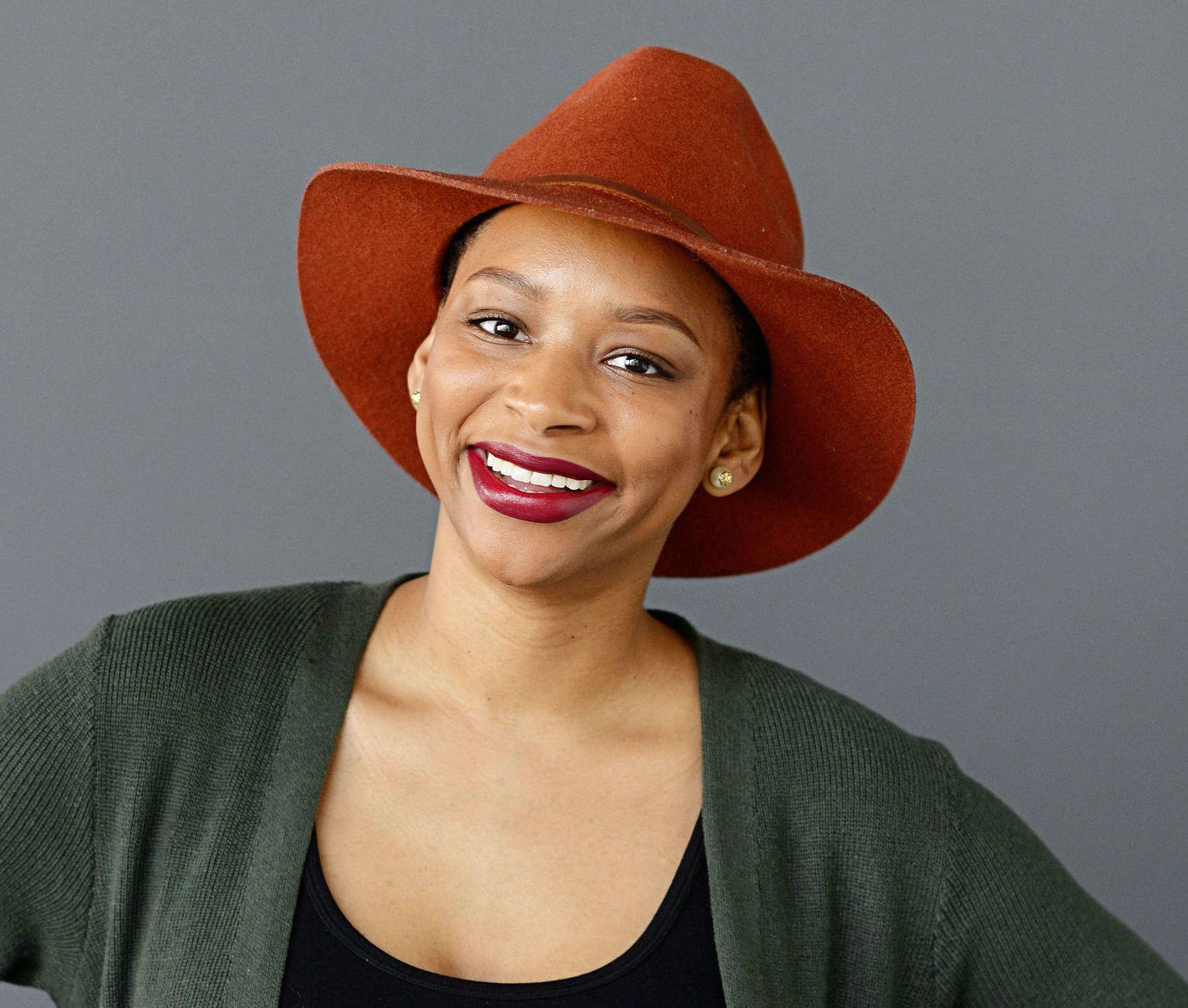 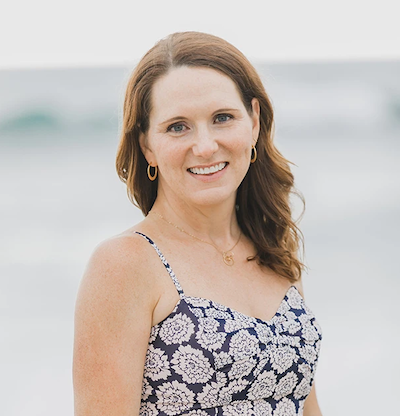 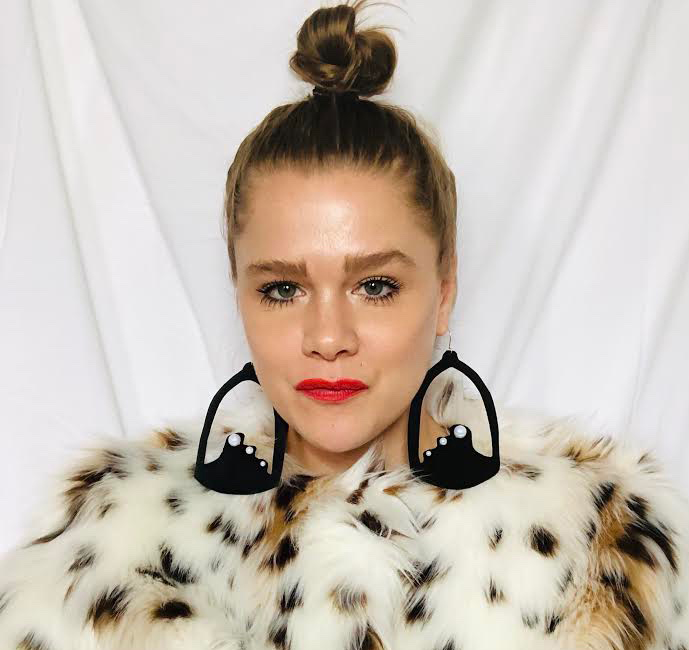 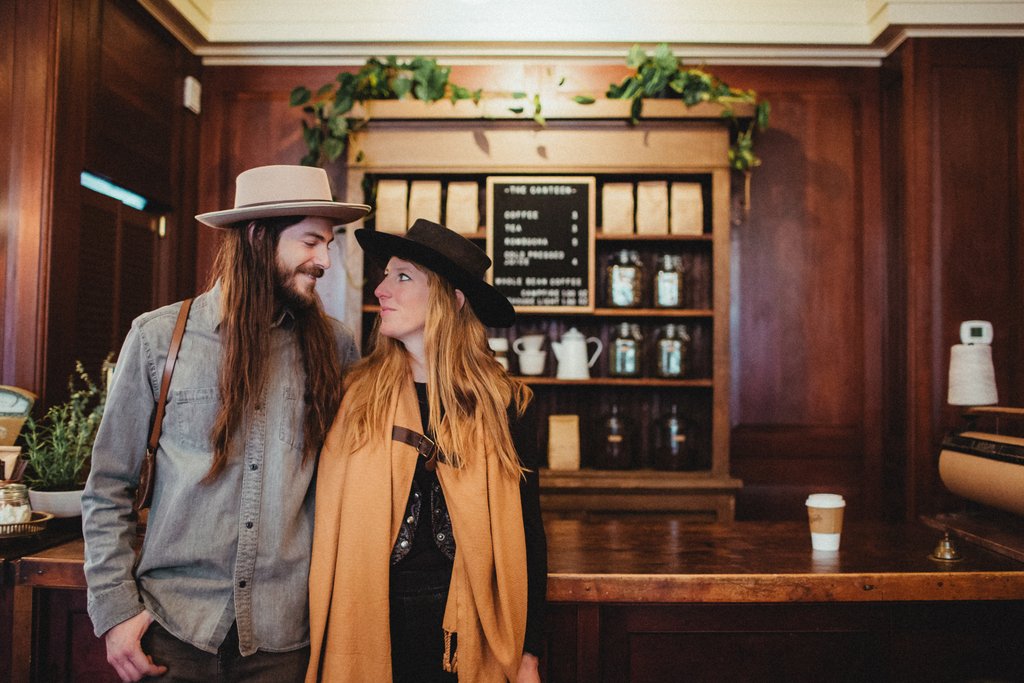 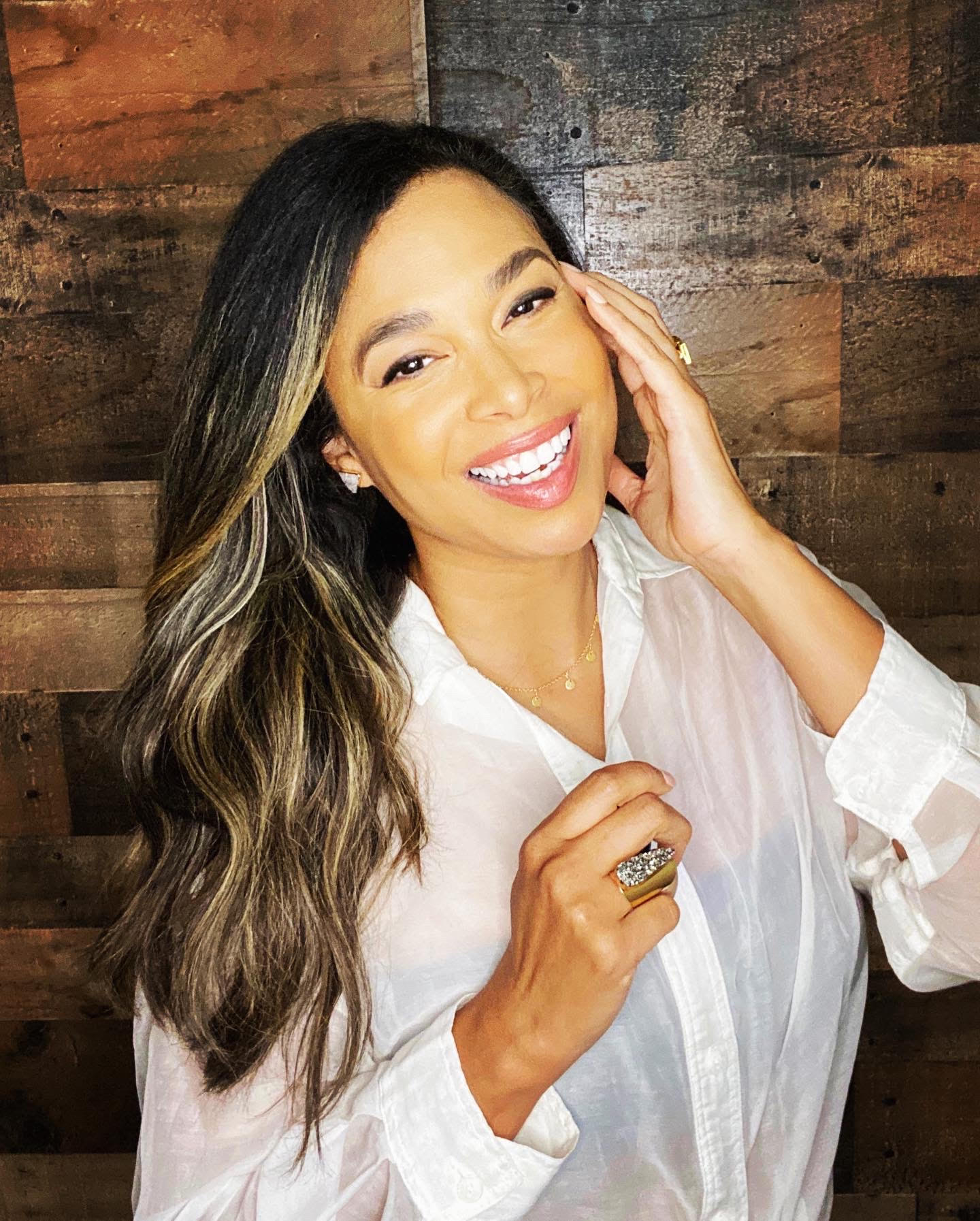